Victor Lemonte Wooten emerged as a once-in-a-lifetime, game-changing bassist in the early- 90s, via his highly innovative playing with Bela Fleck & the Flecktones. Launching his solo career a few years later, with A Show ofHands, it soon became apparent that Wooten was also a major musical force, thanks to an organic and highly original approach to music and music education. In this book/online video package, Victor Wooten Bass Workshop: TheLanguage of Music and How to Speak It, Victor reveals his musical soul.

In Part 1, he outlines his ten essential elements of music including such important and under-emphasized areas as emotion and feel, dynamics,tone,phrasing, space, and listening. This section deals more with Victor s concepts and approaches and are more theoretical in nature.

In Part 2, Victor addresses the personal lessons, using text, notation, tablature, andvideo footage to cover such key topics as warming up and hand-strengthening, tone, harmonics, thumb technique, tapping, looping, and soloing. This section is a more how to approach with hands-on demonstrations. Throughout, Victorunderscores this vital material with a groove first ethic, as well an accent on being musical and creative three mandatory ingredients to becoming a highly-sought-after professional bassist. All of which makes Victor Wooten BassWorkshop a must-have tool for bass players at all levels. Includes online 4 hrs. of video that can be streamed or downloaded. 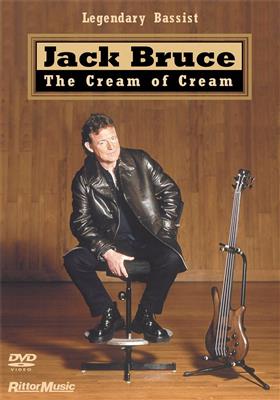 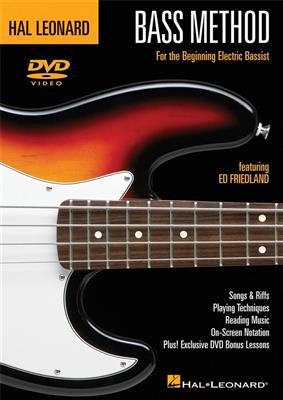 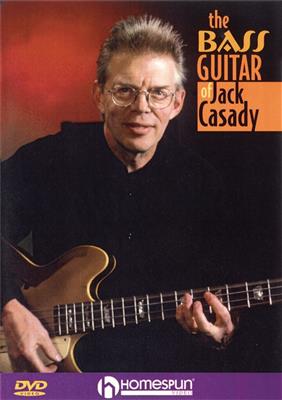 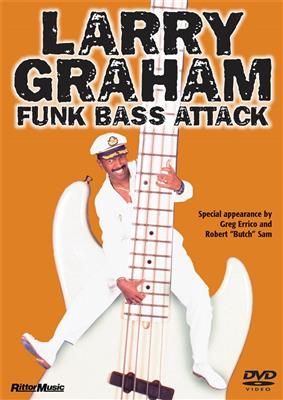 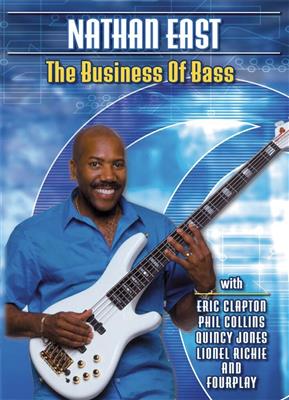 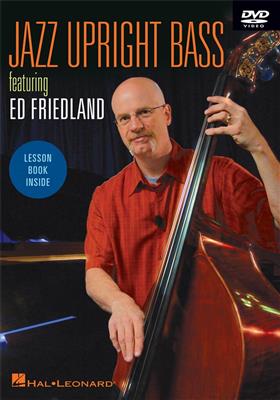 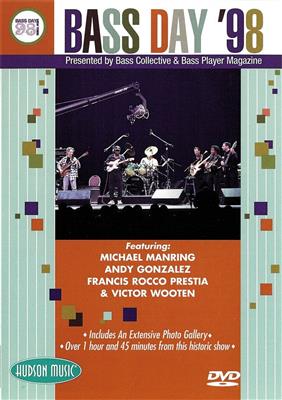 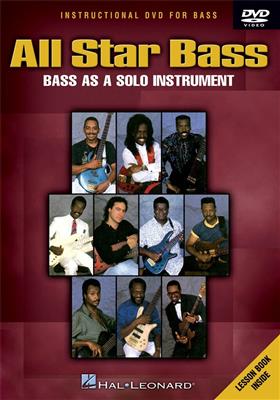 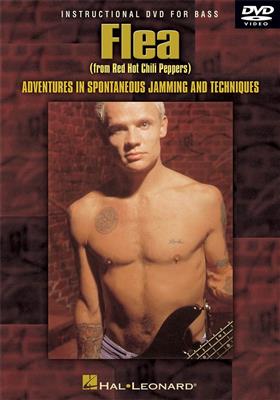 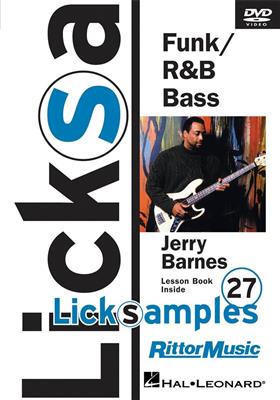 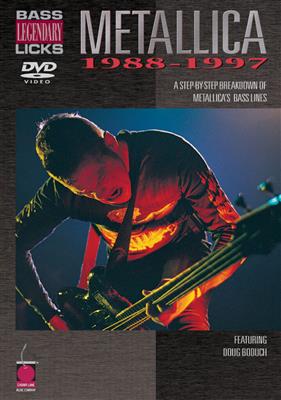 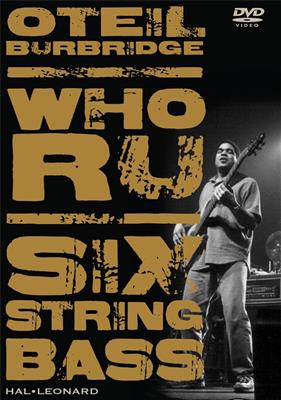 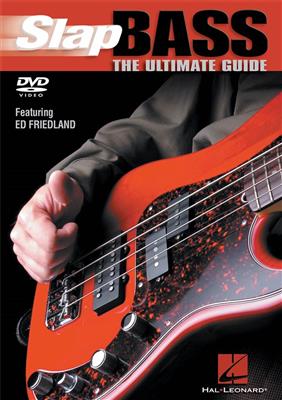 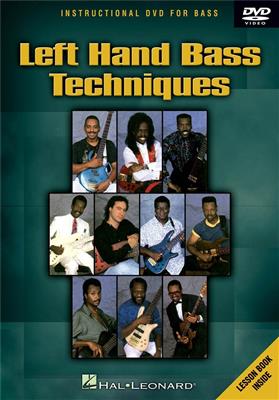 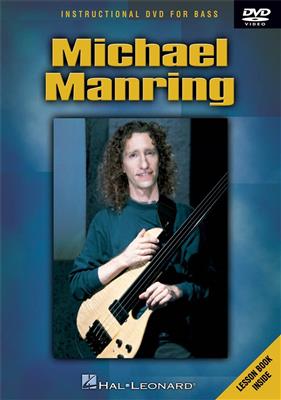 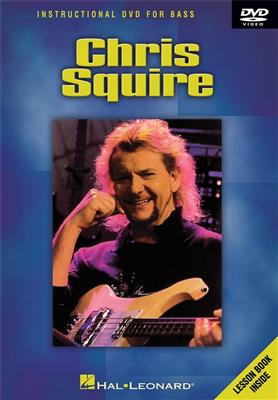 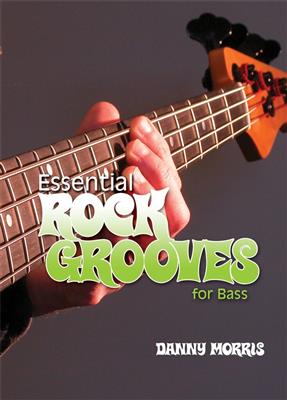 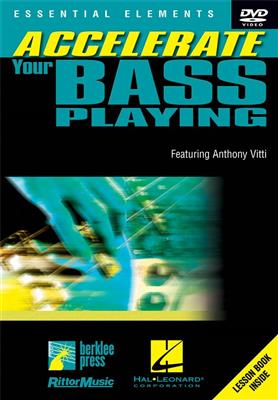 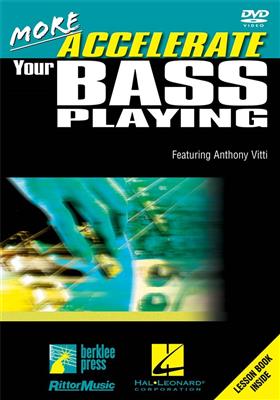 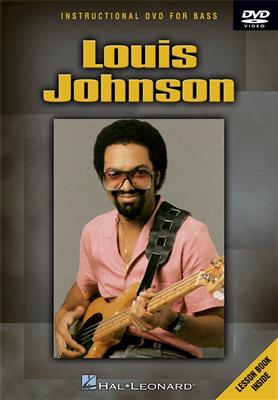