Trustpilot
PUBLISHER: Hal Leonard
PRODUCT FORMAT: Vocal Score
This collection features five of the most popular choral works from the English Madrigal School, a brief period from the 1580s to the 1620s that followed the arrival of Italian secular polyphony on English shores. The style was imitated and developed using English text, especially in sonnet form,
Read full description
Print preview
Share:

Specifications
Description
This collection features five of the most popular choral works from the English Madrigal School, a brief period from the 1580s to the 1620s that followed the arrival of Italian secular polyphony on English shores. The style was imitated and developed using English text, especially in sonnet form, during the reigns of Queen Elizabeth I and James I. These madrigals, bar that by Thomas Ford (1607), were all published within a five-year period, 1594–99. The two Morley madrigals imitate the Italian style and John Bennet’s is an obvious homage to Dowland. Dowland’s own work, Come again, with its flowing melody in the major key and evocative rising musical figure, is also frequently heard as a lute song. The Ford is most likely not by Ford; however, since it first appeared as both a four part work and a setting with viol in his own collection Musicke of Sundrie Kindes, with no other known source, the attribution stands.
Editorial note Some pieces in this volume feature brackets that comprise ‘ternary cells’ – cells of three beats – of differing lengths. Before the mid-17th century in the stile antico, it was common for each vocal line to have an independent stress pattern: a sequence of binary or ternary accentuations guided by the declamation of the text in order to give life to each voice. Despite the non-legato of the individual single layer – created by elements including the musical articulation, the (hairpin) phrasing of the ternary cells and a natural text declamation – the constant displacement of stresses between the voices provides an overall feeling of flow right through to the next cadence, at which point the ‘cells’ come together. Certain characteristics of this style, such as hemiolas and cadential conventions, survived in the following centuries and can be found in the music of Haydn, Mozart, Schubert and Brahms, and even later composers with an affinity for vocal polyphony. The voices in these SAM arrangements take on more than just their own polyphonic role, occasionally switching between parts to maintain the integrity of the original music. Despite the initial challenges the removal of a part would suggest, choirs will reap the benefits of replicating the contrast and vitality of the original inner textural phrasing, and although the brackets and absence of normal bar lines may seem very different from a conventional edition, we are confident that any initial difficulties should be quickly overcome, and that the resulting quality and transparency of performance will be considerably more satisfying for both singer and listener.
Songlist 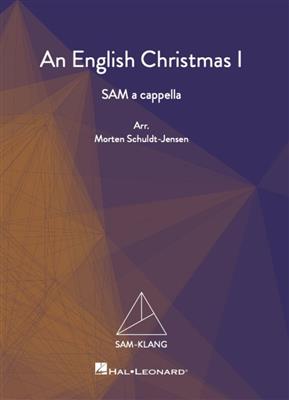 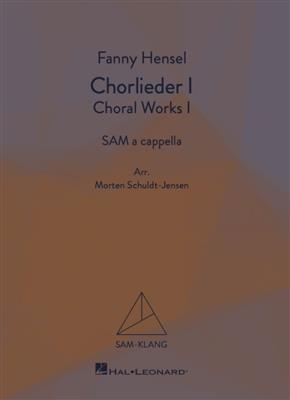 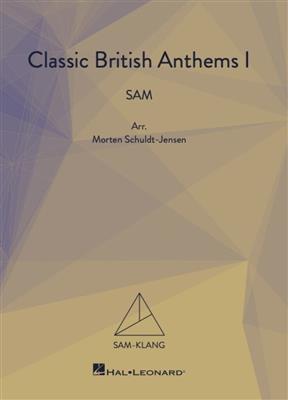 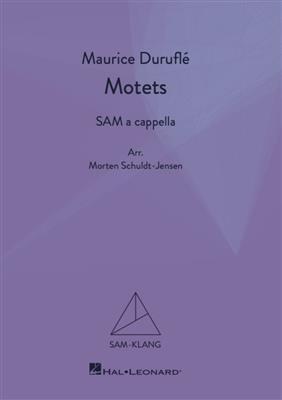 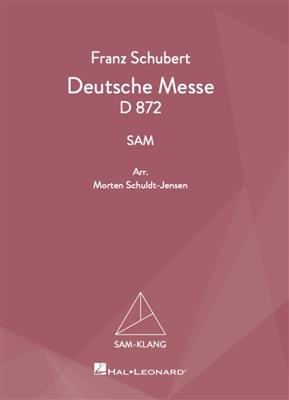 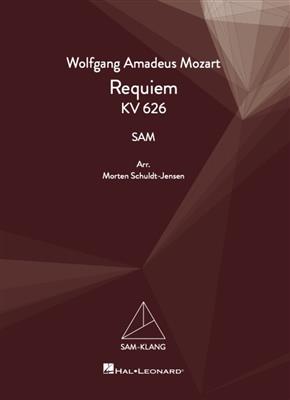 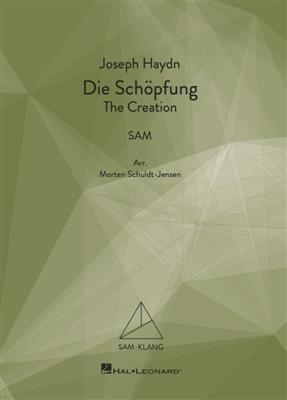 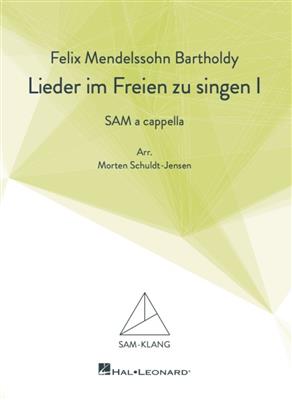 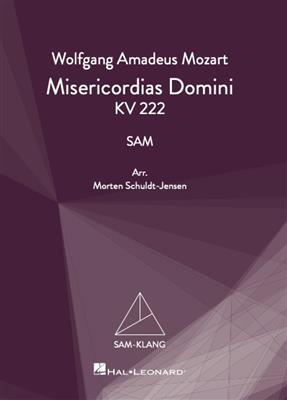 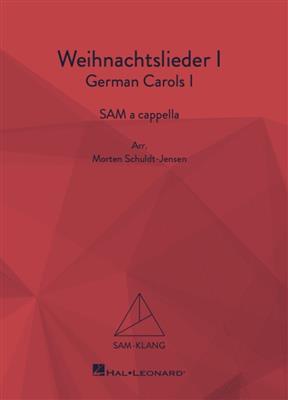 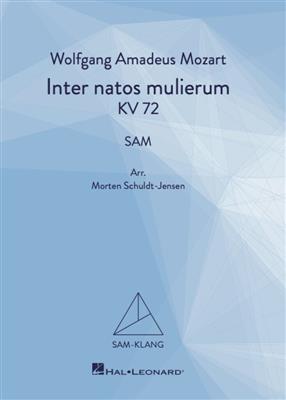 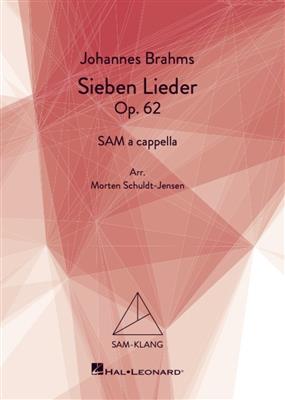 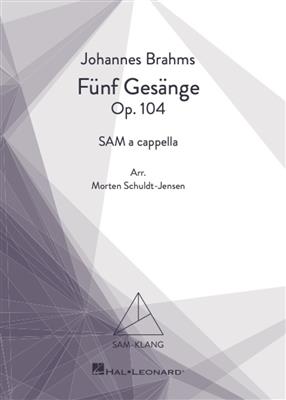 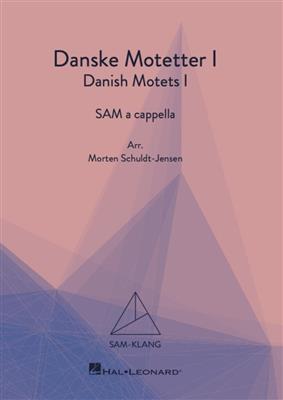 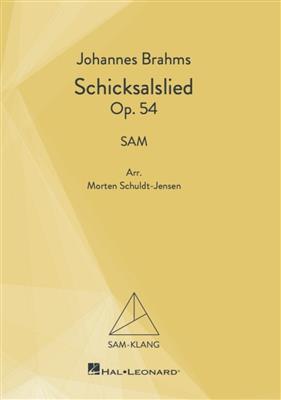 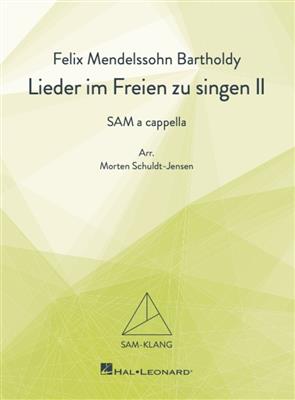