The New Bach Edition (NBA) volume of J. S. Bach’s Mass In B Minor BWV 232 has been the definitive edition for generations of singers and musicians. However the Bach Archive Leipzig in conjunction with Bärenreiter are constantly striving to bring new discoveries of editorial research to the fore. It is precisely for this reason that a new revised edition of the Mass in B Minor will now appear. The Urtext performing edition is based on the first volume of the new 15 volume series New Bach Edition- Revised (NBA rev).

Edited by Uwe Wolf, one of the Directors of Research at the Bach Archive Leipzig, this new edition of the Mass will present new findings and new insights. For the first time the Dresden parts of 1733, which were largely written by Bach, are included as valuable additional source material to the autograph score. At the same time state-of-the-art scientific methods (x-ray spectograph) into Bach’s manuscript score shed light on additions made by C.P.E. Bach and others. The methods also enable in-depth analysis of areas which have been eroded to a large extent by ink gall erosion.

In search of the original state of the autograph manuscript using scientific methods: For the first time annotations by J. S. Bach and C. P. E. Bach can be differentiated using ink analysis (x-ray spectrography of over 500 places in the score). All corrections, additions and alterations by Bach’s son and places which remain doubtful (because of iron gall ink erosion) appear in the edition in square brackets. 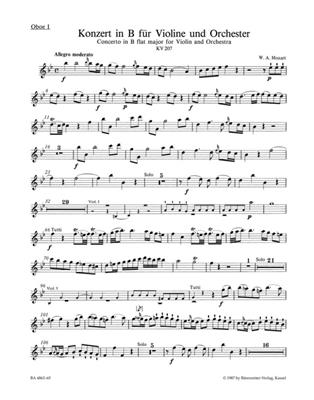 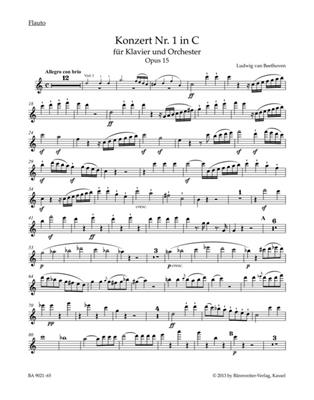 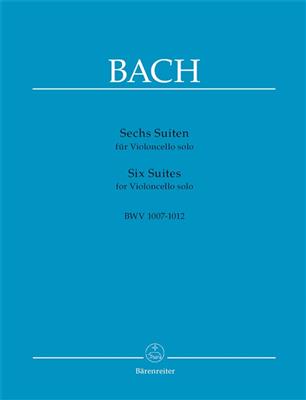 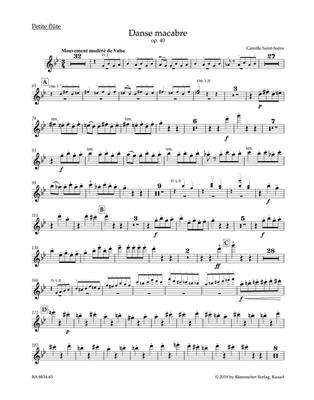 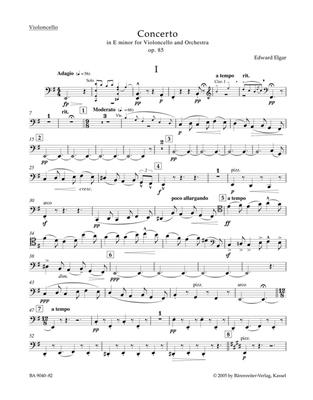 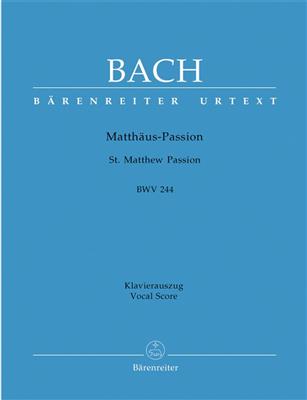 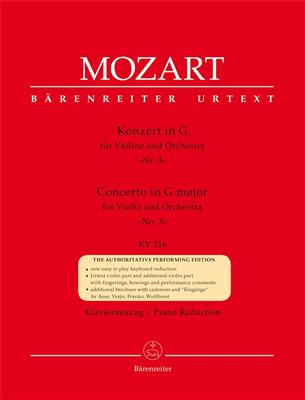 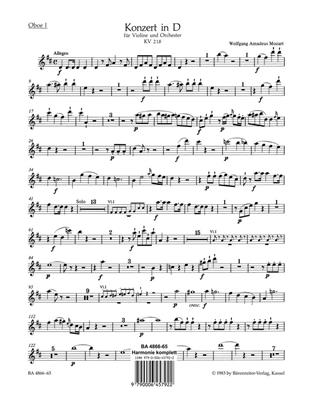 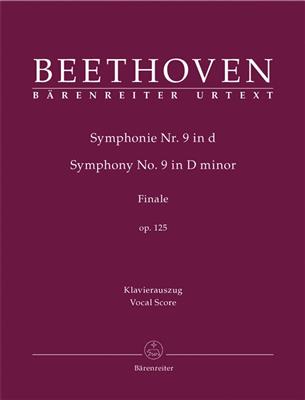 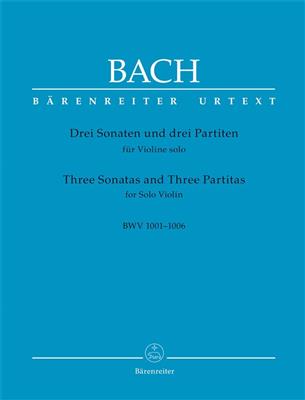 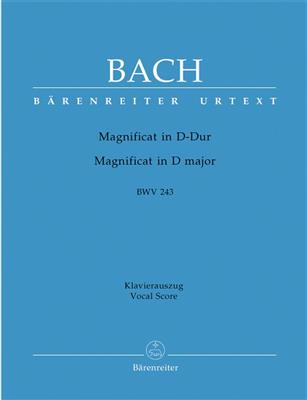 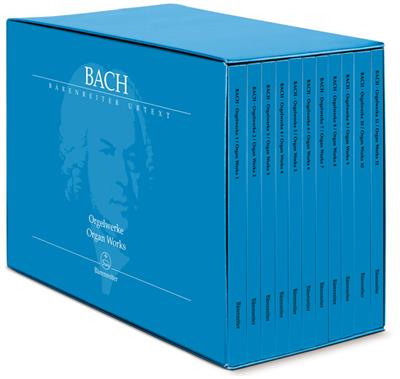 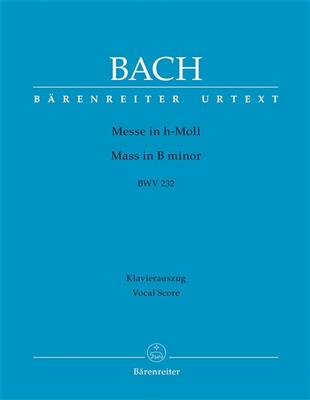 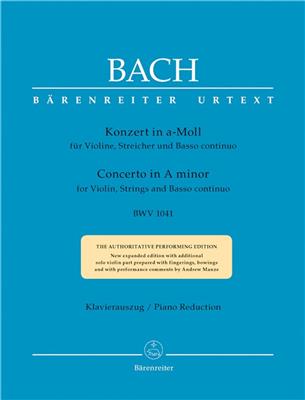 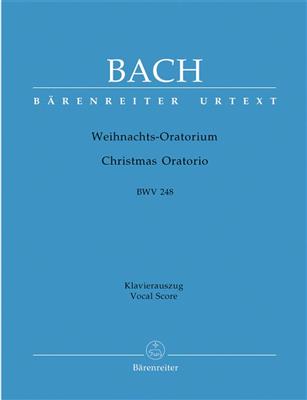 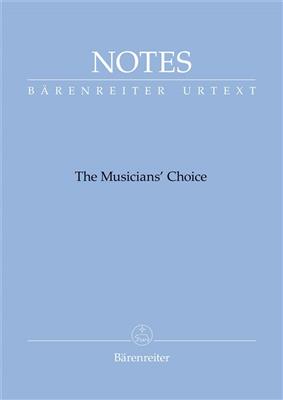 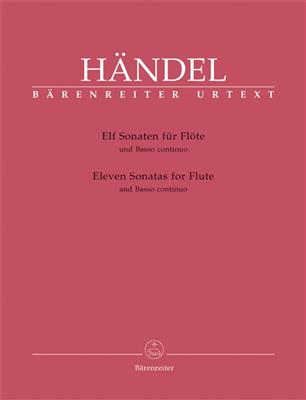 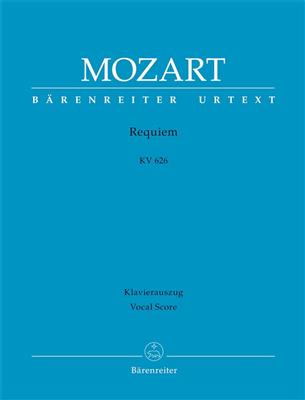 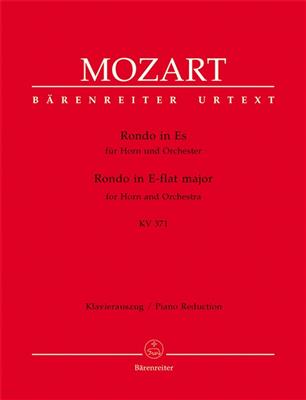 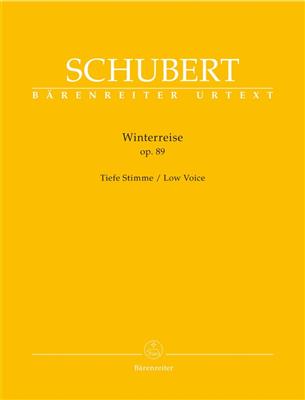