Morton Gould's Dialogues for Piano and String Orchestra. This work was commissioned by the Little Orchestra Society of New York. The first performance took place on November 3, 1958, by theLittleOrchestra Society with Thomas Scherman as musical director and Morton Gould on Piano.

Born in Richmond Hill, New York, on 10 December 1913, Morton Gould was recognised early on as a child prodigy withtheability to improvise and compose. At the age of six he had his first composition published. He studied at the Institute of Musical Art (now the Juilliard School), but his most important teachers were Abby Whiteside (Piano)andVincent Jones (composition).

Gould enjoyed an illustrious career. In addition to gaining a Pulitzer Prize for 'Stringmusic', he was Musical America's 1994 Composer-of-the-Year and recieved a Kennedy Center Honorinrecognition of lifetime contributions to American culture.

A long-time member of the American Society of Composers, Authors, and Publishers, Gould was elected president of ASCAP in 1986, a post he held until1994.In 1986 he was elected to the American Academy and Institute of Arts and Letters. He also served on the board of the American Symphony Orchestra League and on the National Endowment for the Arts music panel. 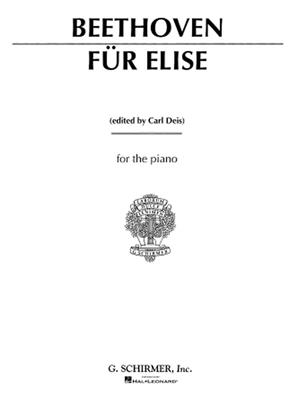 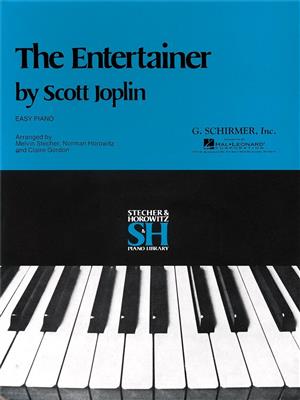 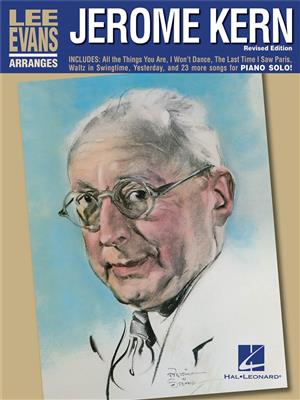 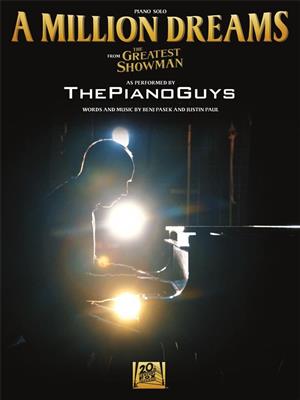 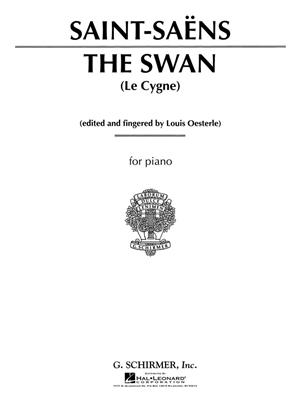 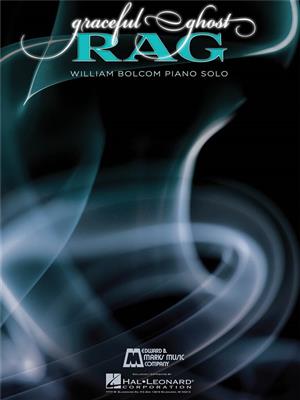 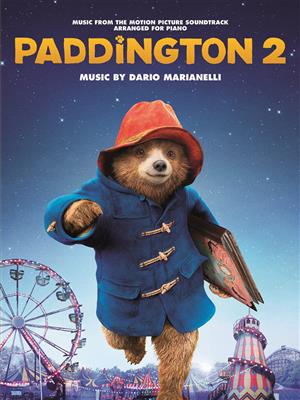 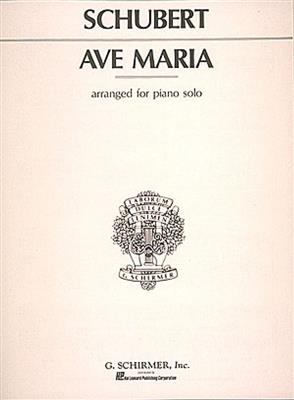 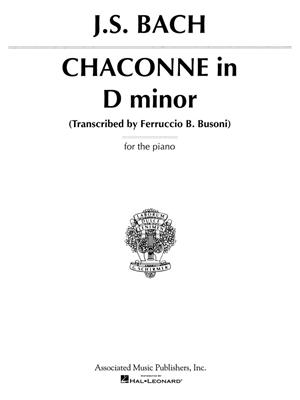 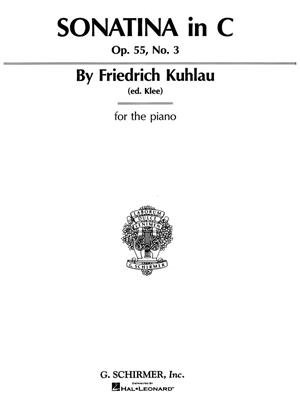 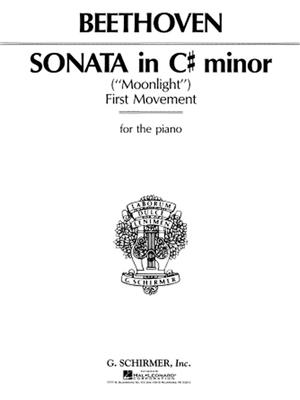 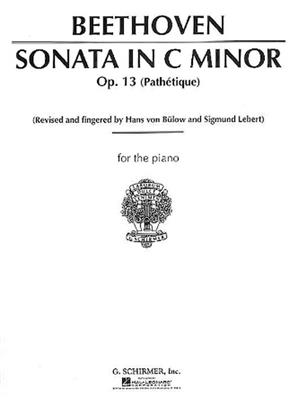 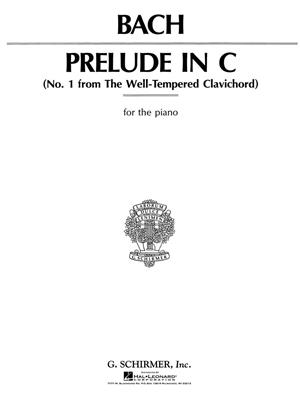 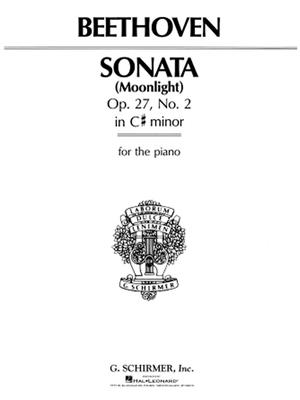 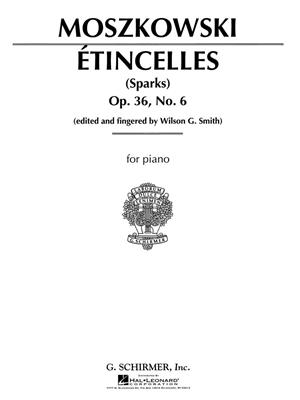 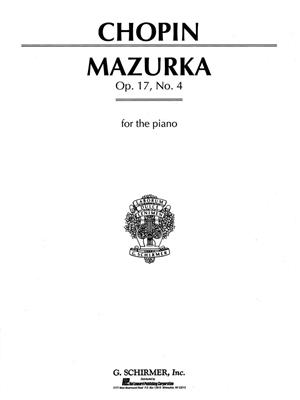 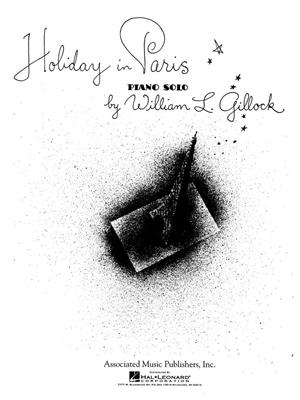 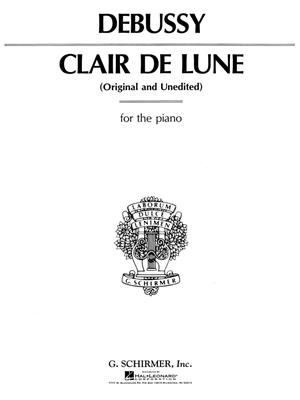 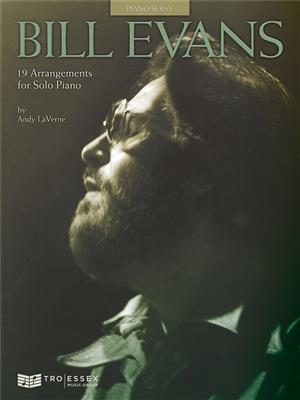